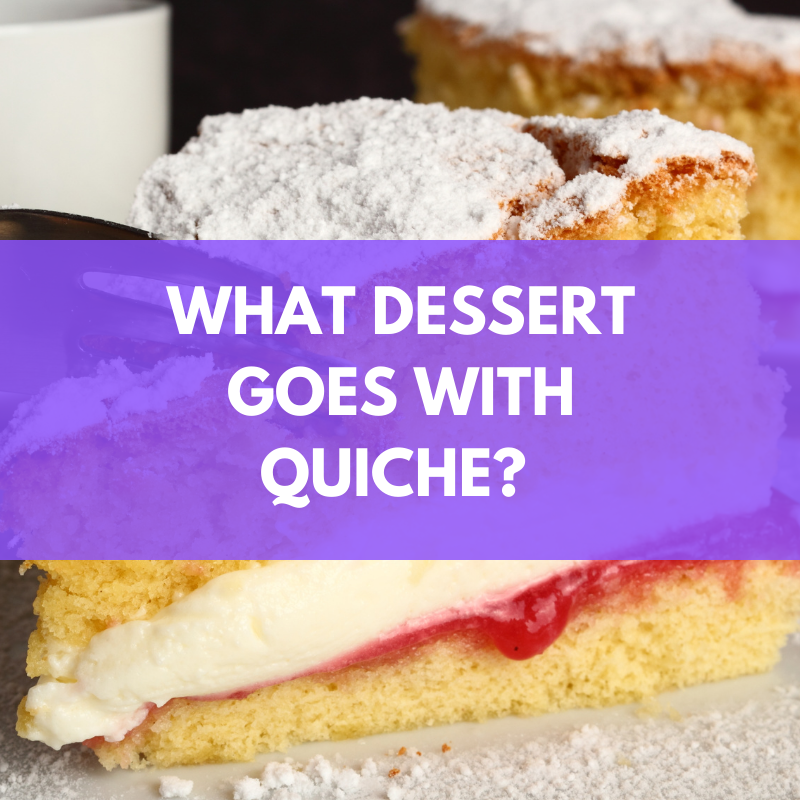 Whether you’re planning a light midweek lunch or a casual weekend get together for friends, you might be wondering what dessert goes with quiche.

The good news is that I’ve created a list of 12 of the most delicious choices for a sweet treat or a pudding that you’re bound to love.

When it comes to choosing a dessert to serve after quiche, there are a couple of culinary rules that I like to follow to ensure that everything works really well.

Firstly, I avoid anything that’s pastry based. You’ve already enjoyed a pastry based main course, so any extra might be over the top!

Next, I like to choose something that’s relatively light and airy. After all, quiche is a fairly sophisticated meal.

And finally, I prefer to consider some choices that are quintessentially British, in keeping with a general theme.

With that in mind, let’s take a look at what dessert goes with quiche…

A trifle is a real retro classic, and you can’t beat that delicious combination of fresh fruit, jelly, custard, real cream, and sprinkles.

I like to make my trifles in individual serving glasses, as it can get a little messy if you prepare it in one big bowl!

For step by step instructions on how to prepare this dessert, check out my raspberry trifle recipe.

A Victoria sponge cake is beautifully British, light and fluffy, and perfect for such a wide range of occasions.

It’s perfect for afternoon tea, for gifting to friends and family, and of course for when you’re trying to decide what dessert goes with quiche.

An interesting fact… According to historians, the Victoria sponge is named after Queen Victoria, during the time she spent on the Isle of Wight after her husband Prince Albert’s death.

Sometimes, you want something that’s super light to round off your meal. In this instance, a great option is a shortbread biscuit with a nice cup of tea.

Of course, if you’re feeling creative, you might want to add some extras such as vanilla or fruity flavourings. 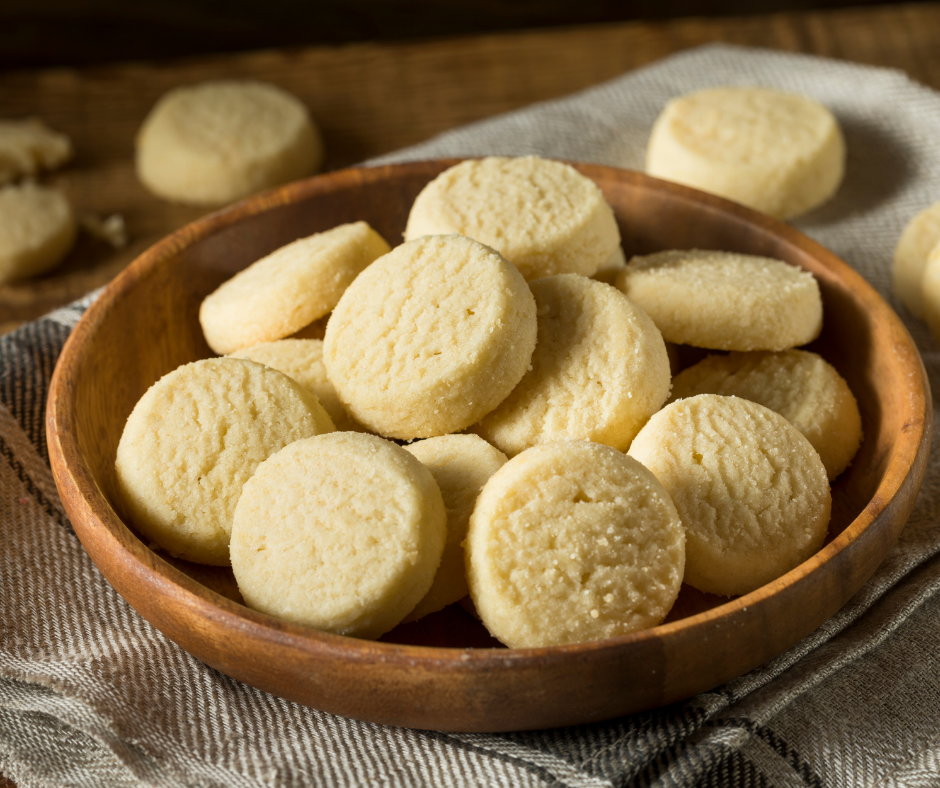 Eton Mess is an English dessert that consists of strawberries, meringue, and whipped cream. It’s believed that it originated at Eton College, and it’s famously served at the annual cricket match at Harrow School.

Traditionalists would say that only strawberries should be used, though modern interpretations often include raspberries, red currants, and cherries.

An Eton mess is particularly good when served al fresco, making it a tasty choice for a quiche picnic or an outdoor gathering during the summer months.

Many of us will remember the Arctic roll from our childhoods!

It consists of vanilla ice cream, covered in fruity jam and encased in a light sponge cake. And who doesn’t love a combination of ice cream and cake?!

This Arctic roll recipe is easy to follow, and if you have any leftovers, you can wrap it in clingfilm and store it in the freezer for another day.

When you’re uncertain what dessert goes with quiche, Battenberg cake is something that’s sure to impress your guests!

It’s made with yellow and pink sponge cake, covered in marzipan, and when cut it displays a pretty checked pattern.

A posset is a creamy dessert that’s fairly similar to a syllabub, and it’s a great choice for dessert after quiche.

This lemon posset recipe is my go to choice, and if you have the time, it’s definitely worth making the shortbread biscuits too. These can be dipped into the posset to scoop up that lovely, creamy goodness!

Chocolate and orange is such a classic combination, and a marble cake is always sure to impress.

That marbled effect is created by making two different types of sponge cake, and placing a dollop of each into the tin. Just be sure that you don’t mix too much and lose that beautiful pattern!

If you’re a chocolate lover but want to steer away from anything too heavy, this could be a great choice to serve after quiche.

A fruity, fluffy mousse is a lovely dessert for a lighter meal like quiche. It’s also a good choice for when you want to make something yourself from scratch, but you want something that’s super easy and won’t require hours of difficult or complex work!

Rice pudding is another comforting dessert that many of us will have memories of from childhood.

It’s made with a simple combination of pudding rice, milk, and flavourings such as vanilla and cinnamon. It’s usually cooked slow for a couple of hours, but whilst you’ll need to do your preparation in advance, it’s very hands-off.

When you’re looking for a dessert for quiche, you can’t go far wrong with bright and zesty lemon cheesecake!

The ingredients you require are things that you’ll likely already have in your kitchen cupboards, such as biscuits, butter, and sugar.

Digestive biscuits are typically used to create the base, though if you fancy trying something a little different, use ginger instead. The flavour works so well when paired with the zingy citrus fruit.

Which dessert do you like to serve with quiche?

Will you be trying out these choices next time you have a gathering?

What To Serve With Fish Fingers: 17…

What To Serve With Surf & Turf:…

What To Serve With Calamari: 10 Tasty…

What To Serve With Steak Sandwiches 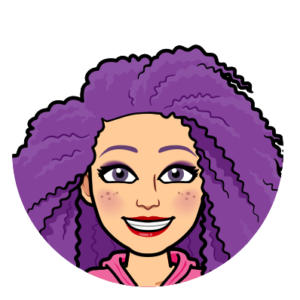 Welcome to SlimmingViolet.com! I’m here to share advice, tips, and recipes so you can make your slimming plan and healthy lifestyle work for you. Find out more… 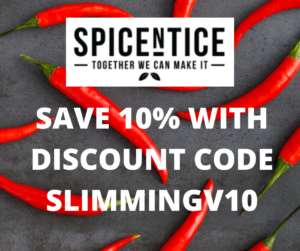 SlimmingViolet.com uses affiliate links. This means that sometimes if you click through to a website and register or purchase something, I get a commission from that sale at no extra cost to you. All opinions and reviews are my own.

SlimmingViolet.com is a participant in the Amazon Services LLC Associates Program, an affiliate advertising program designed to provide a means for sites to earn advertising fees by advertising and linking to Amazon.com